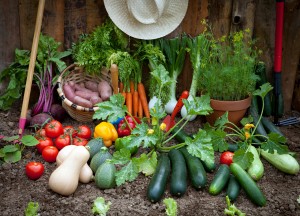 He was born in Roaring Spring, son of the late, Dewey and Mary Elizabeth (Ebersole) Lane. He was married three times and on April 13, 2013 he married Theresa Garman.

He was preceded in death by a son, Paul G. Lane; a brother, Gerald Lane; and a sister-in-law, Lucile Lane.

Rodney was a graduate of Williamsburg High School and retired as a railcar repairman from Berwind White Car Shop, Hollidaysburg with many years of service. He was a member of the Fairview Church of the Brethren and attended the Juniata Valley Gospel Church.

When Rodney was not volunteering, he could be found spending time with his family and friends, hunting with his stepson David, gardening, and participating in activities at the Williamsburg Senior Center.

Friends will be received from 2 until 4pm, Friday, September 9, 2022 at John K. Bolger Funeral Home Inc., Williamsburg, where a funeral service will follow at 4pm, Pastor Tim Guyer officiating. Private interment will be held at Holsinger Cemetery, Bakers Summit.

Memorial contributions in memory of Rodney may be given to the Williamsburg Community Food Bank c/o Zion Lutheran Church, 217 Plum St., Williamsburg, PA 16693.

To send flowers to the family or plant a tree in memory of Rodney Paul Lane, please visit our floral store.

A Memorial Tree was planted for Rodney Paul