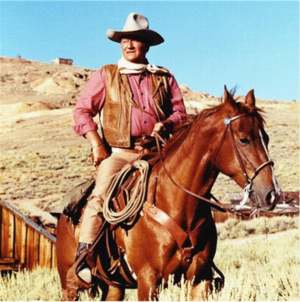 She was born in Warriors Mark, daughter of the late James and Geraldine (Wilson) Peters.  On June 29, 1957 she married Peter Speck in Altoona and he preceded her in death on December 12, 1997.

She was preceded in death by two sisters: Janet Sawyer and Mary Ruth Anderson.

Louise was a 1954 graduate of Williamsburg High School.  Following graduation she worked at Gerald Turner’s Law Office in Martinsburg and then in 1969 she began her career with the Williamsburg Public Library, retiring in 1998 after 29 years of service.

Louise loved spending time with her family, watching John Wayne movies and reading.  She also enjoyed researching and learning about Abraham’s Lincoln’s life and the history of the Civil War.

Friends and family will be received to celebrate Louise's life from 2 to 5 pm, Saturday, July 10, 2021, at John K. Bolger Funeral Home Inc., Williamsburg.

Memorial contributions in memory of Louise can be given to Williamsburg Public Library, 511 W. Second Street, Williamsburg, PA 16693.

To send flowers to the family or plant a tree in memory of Louise P. (Peters) Speck, please visit our floral store.