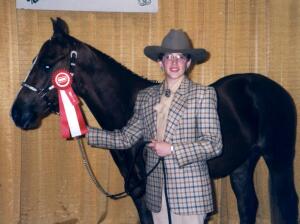 She was born in Altoona, daughter of Kenneth T. and Elizabeth A. “Beth” (Landis) Brenneman.  On October 25, 2014 she married Bryan J. Schur at St. Joseph Catholic Church, Williamsburg.

She was preceded in death by a brother, Ryan W. Brenneman.

Heather was a 2001 graduate of Williamsburg High School, where she performed with the silks in the Blue Pirate Marching Band.  She later completed a two year program at the Western School of Pittsburgh in Radiologic Technology.

She worked for a few years at Kenny Rhodes’ Store in Williamsburg and later sold Thirty-One brand hand bags. Heather was also employed as an X-Ray Technician at the Uniontown Hospital for 17 years.

Heather was baptized and confirmed at St. Joseph Catholic Church, Williamsburg and more recently attended the Cove Forge United Methodist Church in Williamsburg with her family.

Friends will be received from 2-4 and 6-8pm, Friday, March 4, 2022 at John K. Bolger Funeral Home Inc., Williamsburg, where a private funeral service will be held, Pastor Matthew Roberts officiating.  Inurnment will be held at Keller Reformed Church Cemetery in rural Williamsburg.

To send flowers to the family or plant a tree in memory of Heather E. (Brenneman) Schur, please visit our floral store.