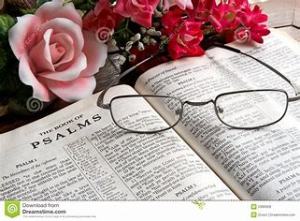 Florence I. (Ritchey) Mock, 96, of Martinsburg, passed away Sunday afternoon, November 21, 2021, at the Colonial Courtyard at Bedford.

Florence was a 1943 graduate of Everett Southern Joint High School, where she was a proud member of the girls’ basketball team.  She retired as a machine operator from Cove Shoe Company, Martinsburg with close to 30 years of service.

She was a loving homemaker, who always kept her home neat and tidy. Florence also enjoyed spending time with her family and grandchildren.

At the request of the deceased there will be no public services.   Inurnment will be held at Fairview Cemetery, Martinsburg.  Arrangements are by John K. Bolger Funeral Home Inc., Martinsburg.

In lieu of flowers, contributions in Florence’s memory may be given to the American Cancer Society, 1375 Martin St., Ste 206, State College, PA 16803.