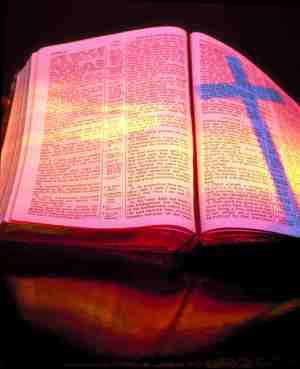 He was born in Altoona, son of the late Frank Barroner and Thelma (Williams) Barroner-McCabe.  Art was twice married, first to Alice Jean Irvin, who preceded him in death and then to Geraldine J. McDowell.

Art was preceded in death by two grandchildren: Jeannie and Michael Barroner; a sister, Anna Jean Baughman; and a brother, Elwood E. Barroner.

He was a 1949 graduate of Williamsburg High School and attended the former Williamsburg Church of God (Grace Pointe Community Church).

Art drove a van for Blair Senior Services and also worked for Bryce Saylor & Sons Inc., Altoona and Westvaco in both Williamsburg and Tyrone.  He was a member of the Loop Sportman's Club and bowled in the Pleasant Valley Wednesday Afternoon Bowling League.

He enjoyed golfing, bowling, playing pinochle and hunting deer but his true love was his family, daily prayer time and reading his bible.

Memorial Contributions in memory of Art can be given to Grace Pointe Community Church, 815 Yellow Springs Dr, Williamsburg, PA 16693.

To send flowers to the family or plant a tree in memory of Edward E. "Art" Barroner, please visit our floral store.