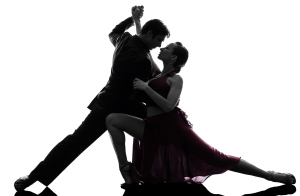 She was preceded in death by a son, Keith L. Henry, and a grandson, John William Henry Jr.

June was a 1949 graduate of Catholic High School, Baltimore, MD, and worked for a few years as a telephone operator for Bell Telephone Company.

She was primarily a homemaker, who loved taking care of her family and also enjoyed ball room dancing, reading and writing stories.

Friends will be received from 10 until 11 am, Tuesday, November 10, 2020 at Wesley Chapel United Methodist Church, Rockwood, where a funeral service will follow at 11am, Pastor Denton R. Lester officiating.  Interment will follow at the Wesley Chapel Church Cemetery.  Arrangements are by John K. Bolger Funeral Home Inc., Martinsburg.