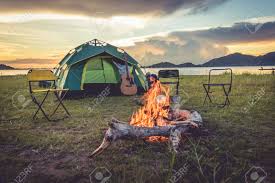 Andrew David Parks, 28, of Williamsburg, formerly of Stearns, KY, passed from this life into the arms of his Heavenly Father on Friday morning, May 28, 2021.

He was born in Everett, Bedford County son of Donald Kenneth Parks Sr. of Williamsburg and Beth Anne Dennis of Whitley City, KY.

He attended Central High School, Martinsburg and was employed for many years as a fiber optic lineman, where he traveled and worked in many different states.

Andrew loved traveling for work, camping, bonfires and spending time with his family and friends.  He also enjoyed fishing and riding dirt bikes.

A celebration gathering to honor Andrew’s life is being planned for a later date.  Arrangements are by John K. Bolger Funeral Home Inc., Williamsburg.

To send flowers to the family or plant a tree in memory of Andrew David Parks, please visit our floral store.