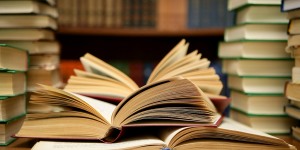 She was born in Ganister, rural Williamsburg, daughter of the late Fred Levi and Barbara Ann (McCauley) Guerin.  Marian was twice married, first to Kenneth R. Showalter Sr. who preceded her in death on April 10, 1992 and then to W. Martin Walls who passed away on May 3, 2014.

She was primarily a homemaker who loved spending time with her family and also enjoyed reading and doing jigsaw and crossword puzzles.

To send flowers to the family or plant a tree in memory of Marian E. (Guerin) Showalter-Walls, please visit our floral store.