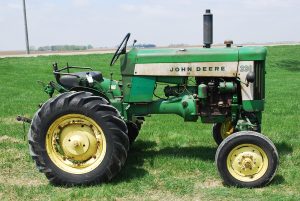 Beloved son, husband, father and grandfather, passed away on Saturday, May 25, 2019.

John was preceded in death by his parents: Charles E. and Harriet E. (Burton) Pyle; his siblings: Betty, Jimmy and Billy; and his son John Clinton.

He is survived by his wife, Juanita (McCreary) Smith; his children: David, Terry and Melanie (Smith) Rutledge; and grandchildren: Helen, Cady, Jimmy and Keegan.

A private gathering will be held at the family’s home in rural Williamsburg.