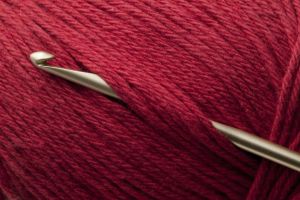 Irene S. Miller, 89, of Williamsburg, passed away Tuesday evening, September 17, 2019 at The Village at Morrisons Cove, Martinsburg, following a lengthy battle with cancer.

She was born in Reynoldsville, daughter of the late Merle C. and Helen E. (Crawford) Snyder. On June 6, 1952, she married Robert G. Miller in Tarentum and he preceded her in death on February 19, 1985.

She was preceded in death by a daughter, Keith Lorrene Miller; a sister, Mary Margaret Snyder; and a brother, M. Clifford Snyder.

Irene was a 1948 graduate of Reynoldsville High School and also received a degree in English and Speech from Indiana Teacher's College (now IUP). She taught high school English at the Williamsburg High School for five years and also worked at Tate’s Jewelry Store, Williamsburg, before becoming a stay at home mom. She was a longtime active member of the former First Presbyterian Church, Williamsburg where she served as deacon, elder, clerk of sessions and organist. Irene was currently attending the Royer United Methodist Church, rural Williamsburg, where she played the piano for Sunday services.

Memorial contributions in memory of Irene can be given to your favorite local Williamsburg organization.