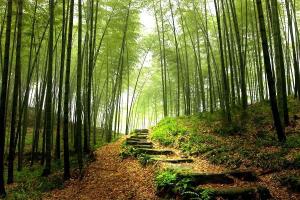 He was born in Clappertown, rural Williamsburg, son of the late Robert C. and Faye M. (Banks) Wagner.  On June 24, 1967 he married Judith J. “Judy” Anderson in Clappertown and she preceded him in death on April 8, 2014.

He was preceded in death by a sister, Lois Jeanne Wagner, who passed away on June 6, 1973.

Bob was a 1965 graduate of Central High School, Martinsburg.  He retired as a machine tender/mechanic from Westvaco, Williamsburg with over 40 years of service.

Memorial contributions in memory of Bob can be given to Wounded Warrior Project c/o woundedwarriorproject.org.